Congratulations to NSSC Student, Sarah Stevenson, on being selected for the 2023 Congressional Fellowship! 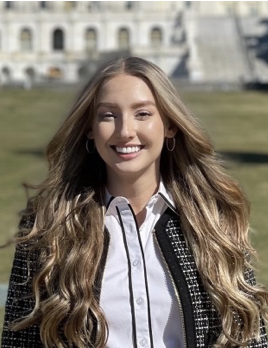 “It is an honor to be selected to serve as a 2023 ANS Congressional Fellow. I am excited to continue the important policy work of past fellows supporting nuclear’s role in the clean energy transition,” Stevenson said.

The Department of Nuclear Engineering at Texas A&M University is seeking applicants for one tenure-track position in “National Security Computation.”

The Radiation Effects Theory Department at Sandia National Laboratories currently has two staff job postings live. Descriptions of these postings are attached below.  The postings will be live until August 25, 2022. To apply, go to sandia.jobs and search using Job IDs 684877 and 684757.